This week started out a little more laid back as things are starting to wind down a bit. Among the things that we did, we had our final history class and also watched a Thai film called “The Overture.” I don’t want to brag or anything but my Thai has reached the point where I could understand approximately 4.62% of everything that was said in the movie.

The highlight of my week (other than flexing my Thai language skills of course) was the opportunity that I had to go back to Hong Kong! We had another few days where we didn’t have classes and were free to travel, so me and a few other students decided to travel together. It has been almost two years since I returned home from my mission there and it was wonderful to have the opportunity to return. 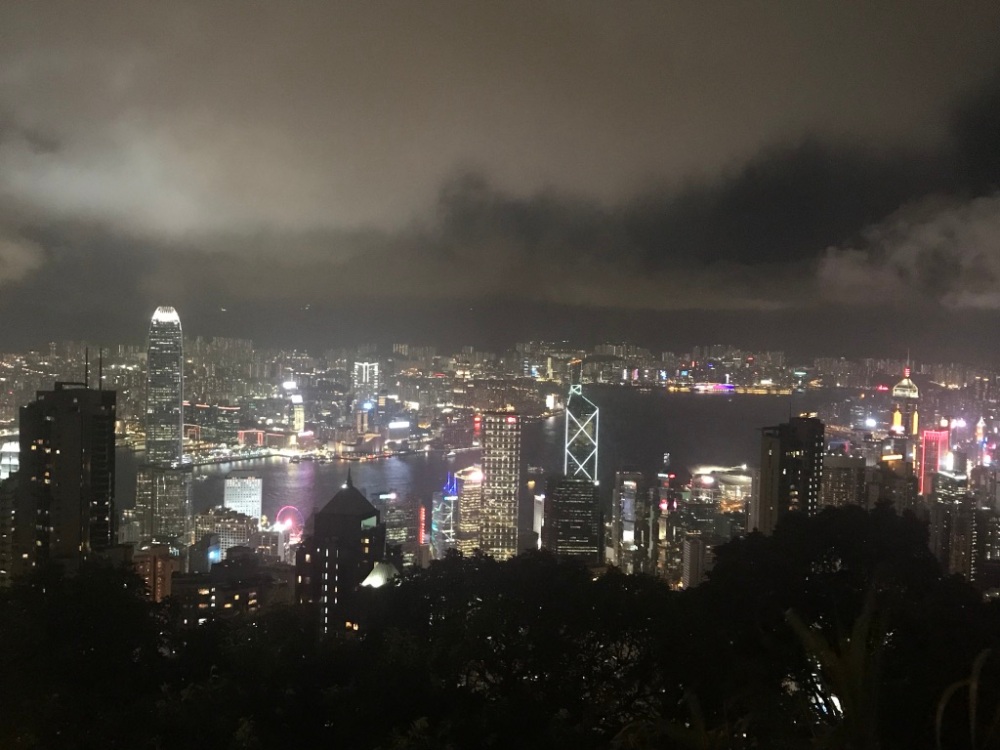 We of course did some sight-seeing and had packed in as much as we could into the few short days that we had there. If you’ve never heard me rave about Hong Kong, I think that it is the absolute perfect place with its mixture of city, mountain, jungle, and beach all connected by a convenient transportation system. I had been expecting that as soon as I got off the airplane I would be overwhelmed by all of the memories and experiences that I had had over the course of a year and a half while I was there as a missionary. Instead, it just kind of felt like another tourist destination, especially after all of the travelling that we have been doing over the past month and a half. It wasn’t until I met up with some members for dinner and had the chance to just talk and laugh with them that I felt all of the emotions and memories start coming back to me. It reaffirmed to me that no matter where you go or what you’re doing, it is the people that matter most and the people that you will remember long after your memories of the place begin to fade.

Some of you may not have heard, but for the past few months there have been protests going on in Hong Kong protesting the passing of a bill that would allow citizens of Hong Kong to be tried in mainland China courts. This would be a hard blow to the autonomy of Hong Kong citizens and the beginning of what many people feel would be the start of the degradation of their freedom, so understandably there has been a large outcry against it. The largest protest was a few weeks ago and there were one million people who flooded the streets in protest. One million people. Hong Kong only has a population of a little over seven million people, so you can see just how significant these protests have been. Hong Kong was turned back over to the government of China in 1997 and was promised a sort of grace period where they would be allowed to keep a certain amount of their autonomy. The passing of this bill is just one instance of China slowing strengthening its grasp on the government of Hong Kong.

The protests in Hong Kong paralleled some of the things that we had talked about with regards to the people of Thailand trying to fight for and protect democracy there. Thailand has seen glimmers of democracy come and go and there have been quite a few large groups of people that have risen up against unfair and doctorial practices of often military-led government. One such protest took place at Thammasat University in 1976 where a large group of students who had risen up were stamped down by the military and police force. Over one hundred students were massacred and many more injured and the event has left its mark in history as signifying the extent that people will go to in order to ensure that they have a government that is run democratically.

I’m not sure where the protests in Hong Kong will go and if they will be able to stave off the growing influence of the Chinese government, but I am always amazed by the people who are willing to stand up for something that they believe in. There are always going to be flaws in the American system of politics and our leaders are far from perfect, but learning about the history of Thailand and the current issues with Hong Kong and all of the protests has left me grateful that I live in a country that, as imperfect as it is, abides by ideals that I agree with. 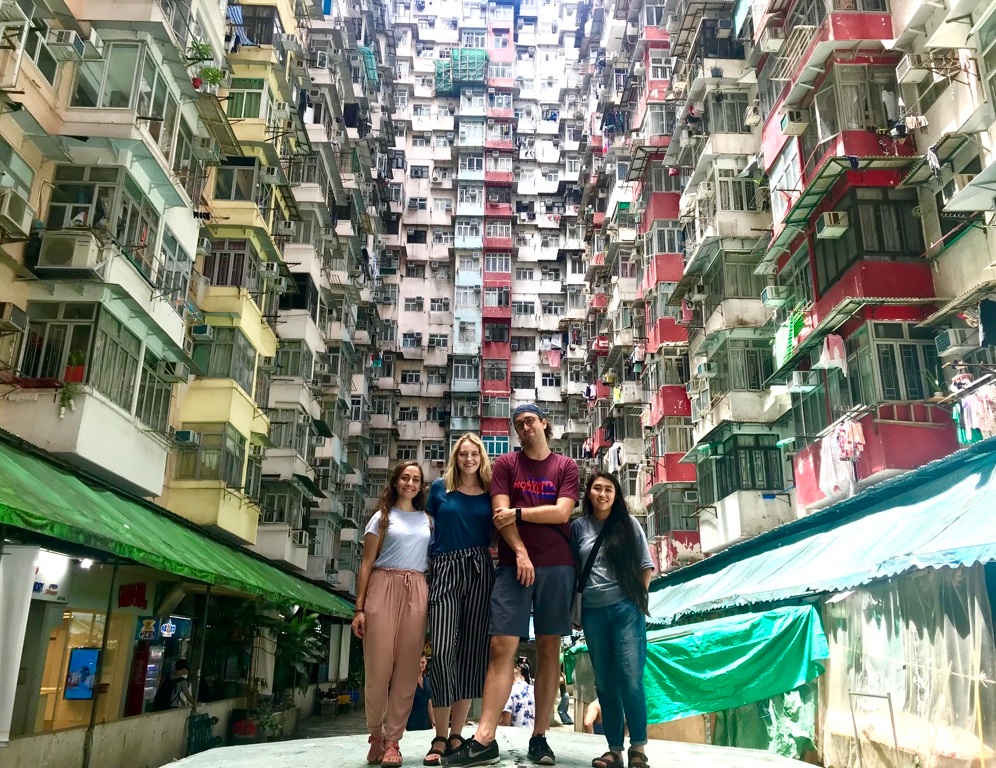 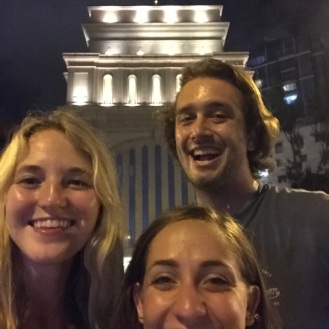