Preparation days are supposed to be relaxing, but this past Monday I was absolutely exhausted by the time that we got home. We went to Monkey Mountain and it was pretty much exactly how it sounds–a mountain with lots of monkeys. We had to be careful because apparently they attack you if you have food or stare at them for too long. Luckily we did neither of those things and made it back in one piece! Although we did get kind of lost and ended up following this random old lady down the side of the mountain pretty much. She was actually pretty nice, but man was I tired afterwards!

Another funny incident happened while I was on the tram last week. I now realize that all of my interesting experiences seem to have taken place on the tram. It’s the place to be! I sat down next to this older man in his 60s maybe who honestly looked kind of like a pirate with his long and ragged hair as well as tanned skin and a vest. I said hello to him and then he started talking to me. He was born in England but is a gypsy so he doesn’t really have a home or a family and just kind of travels from place to place. Upon talking further with him it turns out that is actually also a communist rebel that has been in Hong Kong and the Phillipines for the past 20 years waiting for the downfall of western civilization. I asked him about his religious views and he had some pretty interesting takes on God that I didn’t quite follow. As he left he said, “You know, we’re really on the same team.” It was just overall a very interesting conversation.

And now for the highlight–the Bible basher! There was this potential investigator that we met on the street a couple of weeks ago and taught a really simple lesson to. She was really interested in religion, but was a baptist and pretty devoted to her religion. She was actually really nice and courteous and even wanted to see us again which was awesome. You’re probably wondering where the whole Bible bashing aspect of this comes into play. Well, we met her again this week and she brought a white friend with her (and juice! :D). We sat down to share the message that we had prepared and the man introduced himself as the pastor of her church! He was a fairly nice man, but it was very soon clear that he wasn’t really that interested in hearing what we had to say, he just wanted to suffocate every one of our beliefs with a mountain of obscure passages from the Bible. We talked with him for a bit, bore our testimonies and left. And laughed a little bit about how funny the situation we were just in was! He was probably thinking that he was going to confound us and convince us of our errors, but all it really did was strengthen my own testimony and conviction. It was interesting to get a peak into someone else’s beliefs, but made me realize just how grateful I am for the knowledge that I have!

I was reading in the Book of Mormon and came across a passage that I really liked about one of the kings, Mosiah.

And they did wax strong in love towards Mosiah; yea, they did esteem him more than any other man; for they did not look upon him as a tyrant who was seeking for gain, yea, for that lucre which doth corrupt the soul; for he had not exacted riches of them, neither had he delighted in the shedding of blood; but he had established peace in the land, and he had granted unto his people that they should be delivered from all manner of bondage; therefore they did esteem him, yea, exceedingly, beyond measure.

It says that “they did esteem him more than any other man.”Now, this king Mosiah really wasn’t anyone special. He wasn’t particularly talented or blessed with extraordinary intellectual gifts. He wasn’t stronger than anyone else nor did he try to get gain over them. I’m sure that he was your typical run-of-the-mill kind of guy who was just trying to do his part. But he was a good person. he treated everyone he came into contact with with kindness and really truly loved them. He didn’t try to pull himself higher by pushing others down. He took time to think about and serve others and made them know that they were worth his time. If you really want to be “esteem[ed]… beyond measure” all you have to do is love people. No extra talents of either the physical or the mental are required, just love and a little humility.

Now go out there and get to serving! 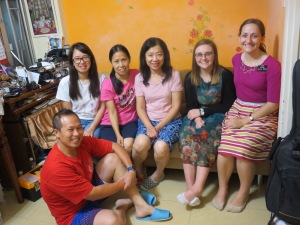 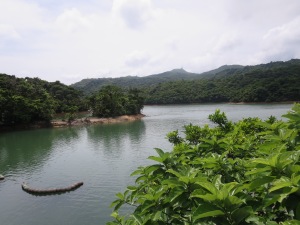 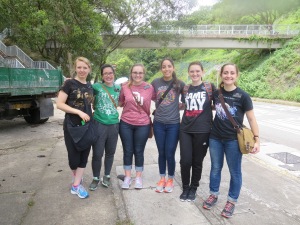 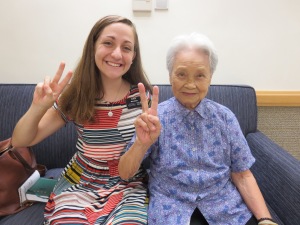 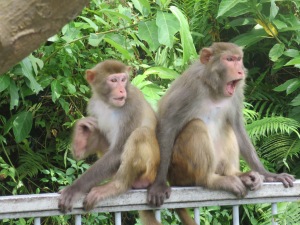